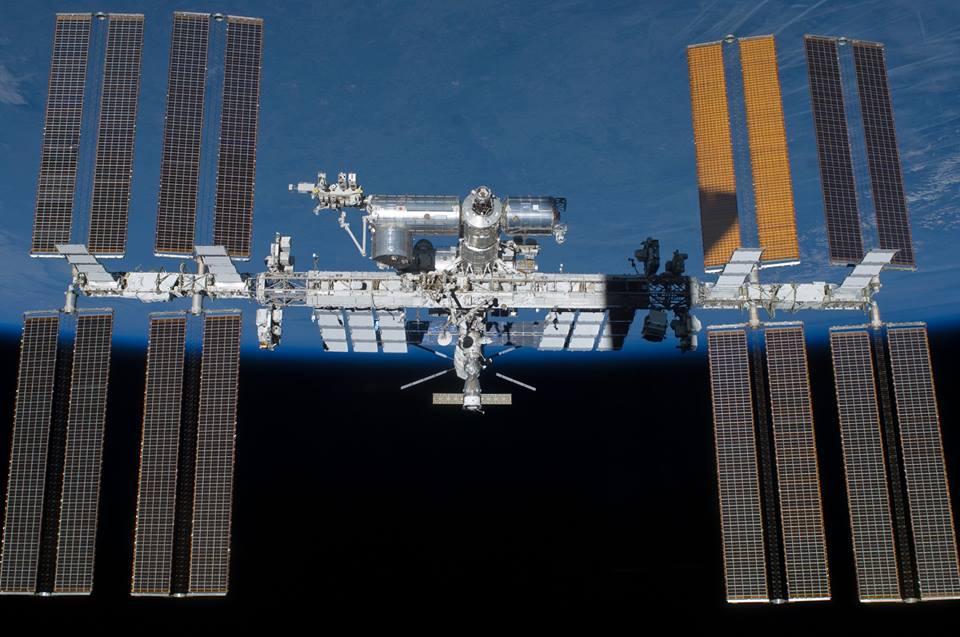 Own a piece of history with an American flag flown in space! STS-118 was a space shuttle mission to the International Space Station (ISS) flown by the orbiter Endeavour. STS-118 lifted off on 8 August 2007 from launch pad 39A at Kennedy Space Center (KSC), Florida and landed at the Shuttle Landing Facility at KSC on 21 August 2007.

The winning bid will be responsible for shipping costs, if it cannot be picked up locally during the event.